The Varsity Training Center is now in it’s 12th year operating as the G.T.A’s best training center for hockey players of all ages. Located conveniently at Hwy 410 and Steeles in Brampton, Varsity offers instruction for all ages and all skill levels. Team and private instruction, skills improvement, power skating, shooting, goalie instruction, and all on REAL ICE! Varsity is also one of the leaders in Off-Ice Training and has dedicated 3000 square feet of gym space equipped with sport turf. Recently added skating treadmill and Procut II skate sharpening pro shop allows Varsity to meet all of a players needs in one location.

Varsity Hockey School originated in 1989. Director – Lucky De Grazia, Bramalea Blues Tier II Jr. A, York University Yeomen. Varsity began as a summer power skating program and has now elevated to a complete hockey development operation. Varsity has grown to teach over 6000 students yearly , instructing across Canada, the United States and internationally. Currently Varsity employs more than 40 instructors on a full and part-time basis, not try and make students go through hoops. We implement a repetition of basic skills, which we have found to be the most effective for player development. Our programs are kept current and up-to-date. We instruct individual players and teams of varying calibre. 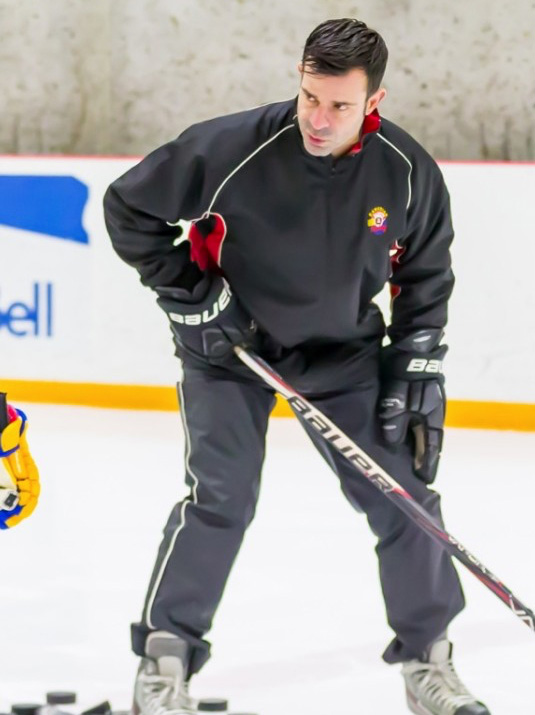 Danko has been a part of the Varsity team since 2005. He played his minor hockey in the GTHL where he won the GTHL Championship and OHL Cup with the Toronto Young Nationals. Danko then spent 4 year of Jr A hockey split between the Couchiching Terriers and Vaughan Vipers. After Jr, Danko went on to play Pro Hockey in the United States in the IHL and CHL for the Fort Wayne Komets and Mississippi River Kings where he won 2 Turner Cup Championships with Fort Wayne. Danko has been a Head Instructor at Varsity since 2008. Danko is now the office manager at Varsity.

Danko has been an assistant coach with the Mississauga Rebels and Toronto Junior Canadiens where he’s won a Kraft Cup, GTHL Championship and an OHF All-Ontario Championship. 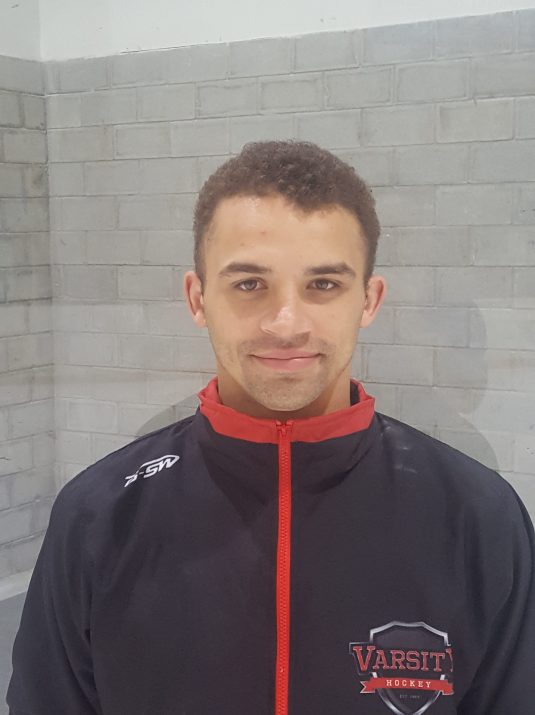 Stephon has been a part of the Varsity team since 2008. He played his minor hockey in the GTHL, where he played in the OHL cup with the Vaughan Kings. Stephon then spent 1 year of Jr A hockey with the Milton Icehawks then he played 3 years in the OHL with the Brampton Battalions and were he was Captain his final year in the OHL. After Jr, Stephon went on to play Pro Hockey for 6 years in the United States in the CHL and ECHL for the Fort Wayne Komets, Toledo Walleye, Brampton Beast and Evansville Thunderbolts, where he won a CHL Championship with Fort Wayne. Stephon has been a Head Instructor at Varsity since 2012.

Stephon has been an assistant coach with the Mississauga Rebels 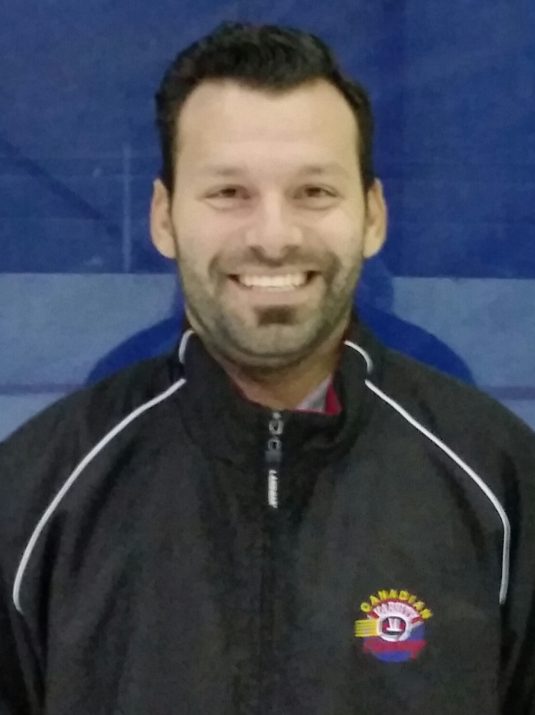 The Varsity Traning centre, located in Brampton, Ontario has everything you need under one roof! 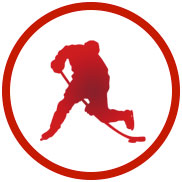 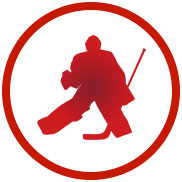 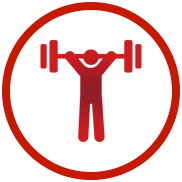 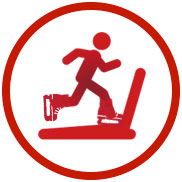 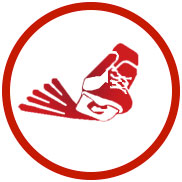 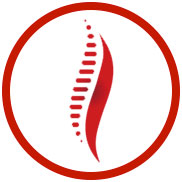